Disclosure: We are a professional review site that receives compensation through affiliate links from the companies whose products we review. We research and test products thoroughly and give high marks to only the very best. We are independently owned and the opinions expressed here are our own. 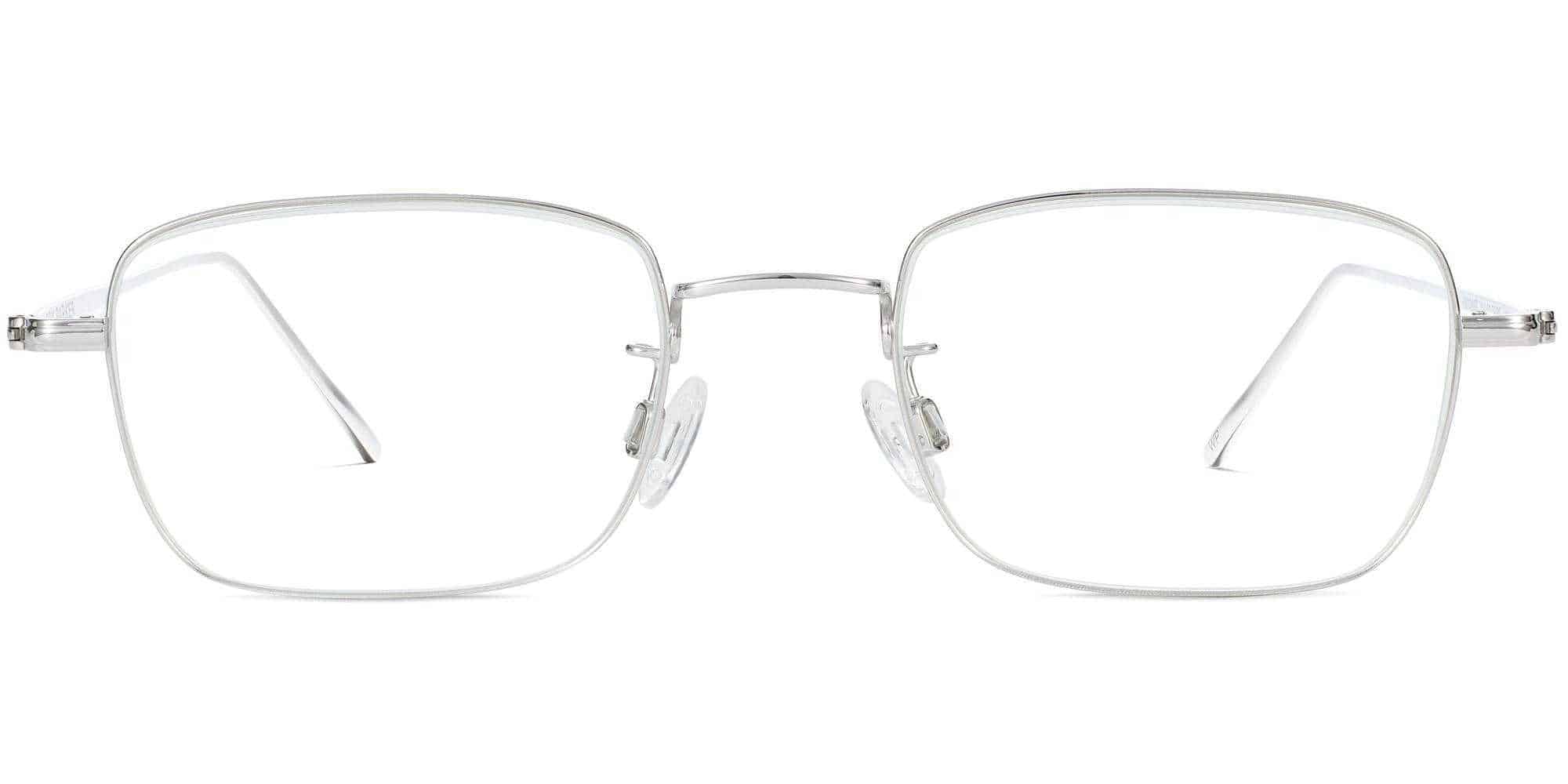 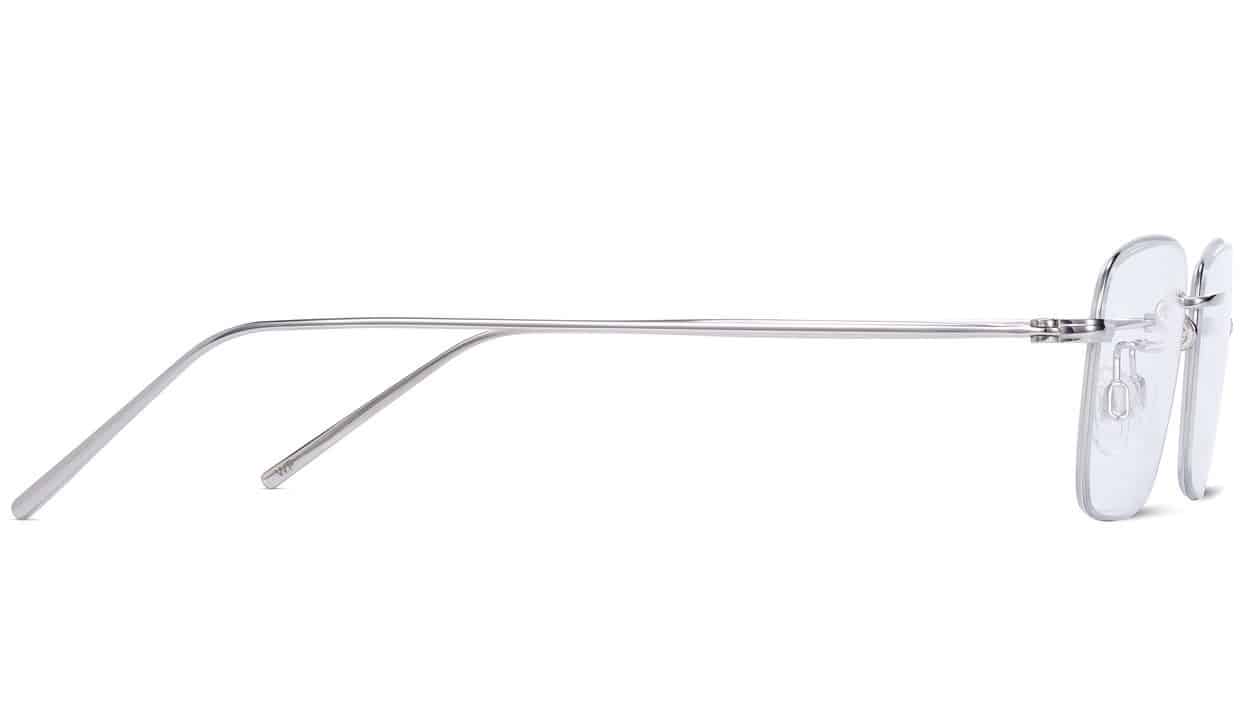 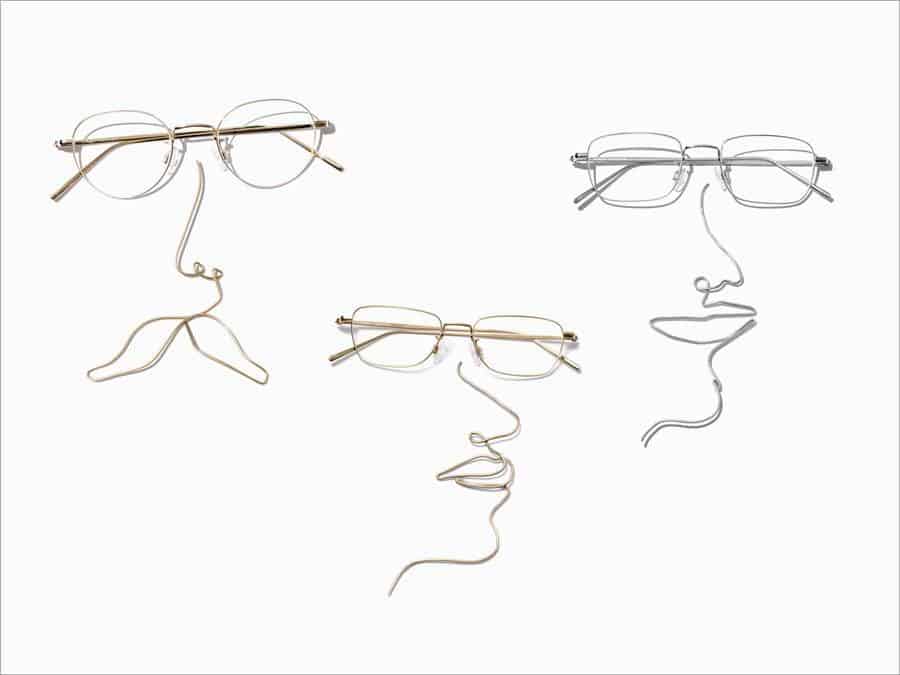 Brookner is available in medium width
If your face is average in size, which is the most common option, this frame should fit you well. Unsure of your size? Select a few different options in a free Home Try-On.

Brookner Eyeglasses for Men and Women

Be it casual apparel, sneakers, dresses, food, there is that one favorite you can’t get bored with. Just like Warby Parker, an eyewear brand that likes to emphasize their relationship with art to seize a space in the heart of the customers. Every season their designers show up with the latest edition of eyeglasses that allows you to experience their uniqueness. The brand has just released Brookner eyeglasses which is associated with sheer attractiveness, uniqueness and amiable fashion sense. The Japanese crafted technology used in the making of the eyepiece transforms the same old regular shape into a sophisticated staple.

Reinvent your style statement with a luxurious Japan-made collection, Brookner eyeglasses. Well, do you know about the Japanese craftsmanship? Let’s get a clear view! When it comes to eyewear making, Japan has been attributed with the highest level of craftsmanship. Fukui in Japan is said to be where the world’s first titanium frames were made. Each pair of the Brookner edition series was intricately made in Fukui, Japan, where high-quality eyewear has been said to be produced for over the last 10 decades. The rectangular frame is an epitome of classic icon and its integration into today’s modern style.

Stand out from the crowd with Brookner eyeglasses. Fabricated from the ion-plated Titanium, the collection is lightest and strongest as compared to other products. The frames made from lightweight titanium used to be hand welded and entirely hand-finished, with custom tooling to get the dimensions right. Moreover, Japanese-oriented Titanium makes the eyeglasses lightweight and durable while making it stronger yet flexible. There is no shortcut to excellence but each Titanium frame is put through drum polisher for 24 hours to make it flawlessly crafted. Plus, the temple tips are cut from Acetate material to maintain color parity. Considering the design and attention to the detail, the Brookner frames won’t let you down.

Brookner is a classic frame for vintage lovers. The rectangular eyeglasses perfectly blend vintage inspired silhouettes with modern techniques that makes it more appealing. Made with acetate coils, set within Japanese titanium eye wire, these subtle rimless defines a perfect recipe of showstopper eye wear for the 21st century you! The eyewear features Akulon-coated screws at the hinges for a tough fix and durability. However, the nose pads are constructed with PVC (Polyvinyl Chloride) that prevents slipping and pressure, completely making it comfortable to wear all day long.

Thinking about your face shape and frame fit? The Brookner series of eyeglasses comes handy in medium width to offer comfort that you’ll appreciate. These gender neutral glasses are available in one subtle hue at a price that might surprise you. Without the designer price tag, Brookner series are affordable at $195.

Make your eyes shine like a star with Brookner eyeglasses. Perhaps, a flaw free edition to uplift your style statement. The rectangular rimless frame with transparent lenses makes it sleek and stunning so anyone can nail with these eyepieces. With the hue of Polished Silver, these interesting eyeglasses are sure to make your new go-to shades. The complete shiny silver frame is a piece of sheer timeless style that makes you alluring yet chic. Wear them anywhere with anything as these eyeglasses get you to transform in a gorgeous diva or a handsome hunk in an instant.

Designer eyewear at an affordable price, while making a difference in the world. Since 2010, Warby Parker has been working on these principles, which has made it one of the leading eyewear companies in the United States. Warby Parker was born to four college students, when one of the students lost their eyeglasses during a backpacking trip. In the quest to replace them, the prices quoted by local optical stores were astronomical. The company was founded with the mission to produce affordable eyeglasses, while giving back vision care to those in need. Warby Parker’s “Buy One Pair, Give One Pair” program donates a pair of eyeglasses for every pair sold.

Warby Parker takes pride in satisfying the demands of the customers with their outstanding services. The brand offers the benefits of 30-day exchange or return policy as it includes one year scratch free warranty on the lenses. But, if any how you got any scratch in the first year of purchase, get it replaced within the first 12 months for free.

Got any second thoughts about buying eyeglasses online? Close your eyes and cleanse your mind. The five days home try-on option by Warby Parker will surely amaze you. The brand delivers five of your favorite pairs of eyewear to your place so don’t miss the chance of trying each in front of your mirror. The brand has enabled customers to try on any pair of frames with virtual reality options on the Warby Parker app. Download it to get a virtual reality and be certain before any investment. Click here to take advantage of the offer!

Like most eyewear brands, measurements for Warby Parker glasses can be found on the inside of the temple arm. There you’ll find lens width (50 mm), bridge (20 mm), and temple length (145 mm). If you already have a pair that you like, you can compare it to those measurements.